Just making thread where we can all make speculations on scorpio.

Here just some of my speculations for scorpio.

I think kinect could have have some life after scorpio. With scorpio being VR capable, the kinect be used for VR purposes.

Halo 5 will get a bump in resolution to 1440p and possibly 4k for scorpio. Gears Ultimate and Gears 4 single player gets patched to be 60fps on scorpio.

This is where I see Xbox 360 backwards compatibility really shining and more titles being released. The extra CPU and GPU power should shine in the areas where the CPU bottlenecks the performance. Only issue I have is, I don't how microsoft will handle if the game's performance on the original XB1 isn't good but it is great on scorpio. Do they release it still to both platforms or not at all. Outside of licensing issues I don't see how the scorpio couldn't handle every 360 game thrown at it.

This is my speculation based on the information we know at this point in time.
Scorpio;
CPU; Ryzen notebook based 8 core SMT On @ 2-2.6GHz
IPC is nice but you need threads to feed a 56CU GPU. That's balance.

GPU:Vega based 56CU @ 853MHz With 128MB (HMC on die type) 2048-bit 218GB/s
The type of HMC Used in XB1 is flat HMC but it's max Bandwidth is 240GB/s where HBM is closer to 256GB/s, both at 1.2v that's why it will be used here in this case. Power or watts and heat stop you from putting a 56CU GPU and 12GB of GDDR5 in this scorpio. No one ever said that XB1's ESRAM was too slow they all ways say that it was too small, not the case here at 128MB. That's why MS can say that all it's GAMES will be 4k 60FPS there engines max out ESRAM just fine.  PS4 PRO is architecture at
300WATTS + is Maxed out for a console. Even if they could get to 12GB in no way possible can you power anything more than a 36CU GPU That's why ESRAM is there or otherwise known as high bandwidth cache.

That's how you make a game system cheap. 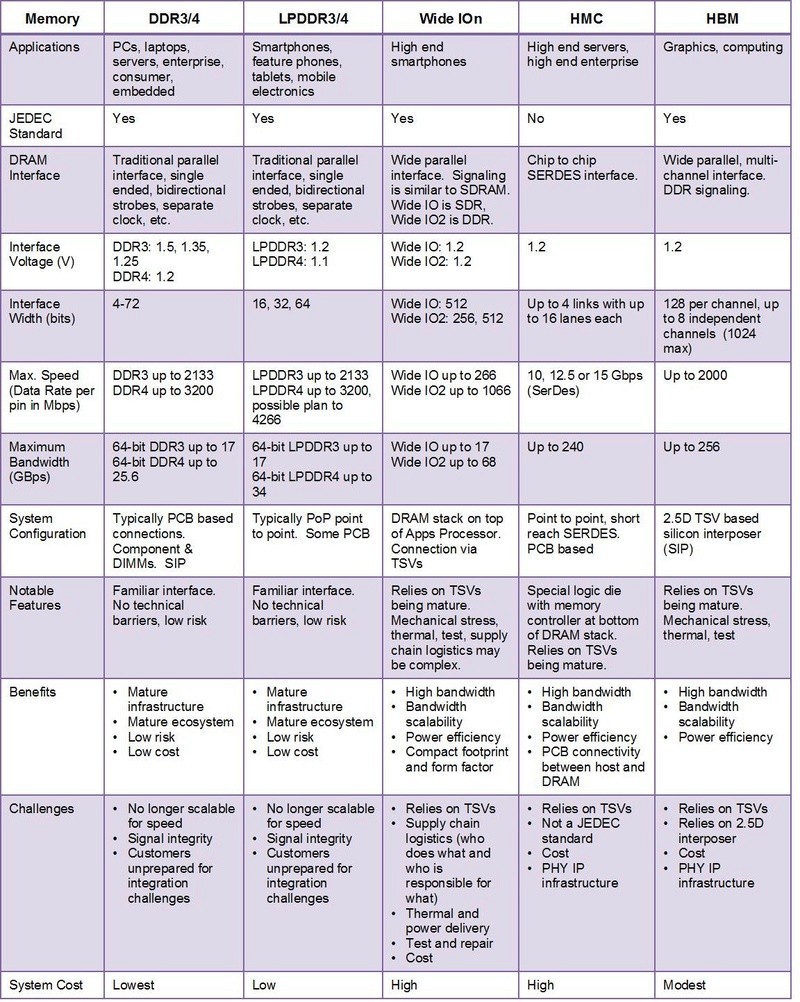 Note that it's the 2nd fastest MEMORY next to HBM 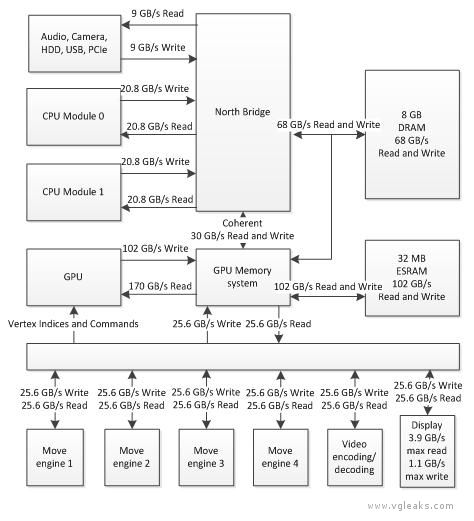 Note the GPU MEMORY controller from the SDK leaked papers performing the same task as Vega's HBCC
PC players should be thanking us console people. IF they are the master race we are there GODs.

As new  information comes out i will try to get as close to the real spec as i can, and with the new information from AMD that RYZEN notebook CPU will not have SMT on.
SO that makes the CPU 8 therads only.