What's everyone's thoughts on this? Looks like it'll be releasing this November. 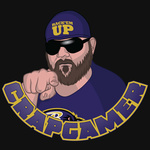 Has a more gta sort of style to it .

looks great, looking forward to it

I'm looking foward to it. I actually really enjoyed Watch Dogs. I actually thought it was very well done as a first game of a new IP. I thought the driving sucked and the soundtrack shitty.

Looks much better than the first game. 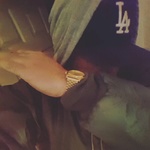 It looks ok, but a bit all over the place IMO. I hope to see more on it at E3.

Its a day one purchase for me. I already preordered the gold edition.

Day one buy for sure. Didn't like the first one at all. This one is up my alley

I really liked the first watchdogs, I can't wait and see how this one turns out. I am certainly interested in these different game play mechanics. 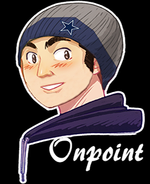 I liked the look & setting of the trailer & I did enjoy the original although didn't quite live upto expectations. Will wait & see for this one after being burned with the Division which I really enjoyed until the 1st update which ruined it especially the Dark Zone. Reminded me of the spaghetti coding of Destiny where every time they try to fix/patch 1 thing then 2/3 others things broke?!!! 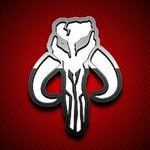 Graphically it's a bit lackluster with the character models and animations. Maybe even a step down from the last game? I dunno, just doesn't seem that good to me.

It doesn't seem much different to me than Watch Dogs 1. It's basically the same game (well of course, but i'm pointing out that it doesn't have THAT much of a difference to it as they try to make it look like in the gameplay video). In the end, the game will be just the same. a Very boring and Empty world.
With boring missions, And graphics that look like they are from 2008. I'm not an graphics-addict, But if you see bad graphics on a game that's aiming to be a ''GTA V Killer'', then you can clearly see their budget was Low, And it will be a boring experience. Not looking forward to it, Not buying it. It's by Bugisoft in the end. Ubisoft hasn't even changed the map in Far Cry: Primal from the one in Far Cry 4 (google it).
All the new features I see is ''Mass Hacking'' a thing that should have been in the first game, And then those little Tools like the little Helicopter (a DLC worthy, laughable feature) and then the Parkour. Well what a surprise, right? It wasn't so hard for them to do this ''parkour'' , After all, they have Scripts from Assassins Creed... And after all the AC, a Parkour isn't anything interesting to me anymore. It is a very boring game. Definetly not a Triple A title.
And the way you're hacking stuff is just sooo slooowww and boring. It just doesn't have the ''fun'' in it. 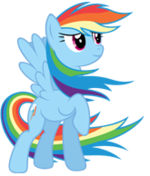